Tony Wolf is what you might call a jack of all trades.  Tony is a recommended speaker by the NSA (National Speakers Association), Upward Sports and TCA (Thriving Charity Advocates). Wolf is the author of "Serve One."  Tony is also a tried and true comedian and musician having produced six albums and penned over 50 song parodies including one that reached the iTunes top 40.  With a degree in counseling, Wolf's words - wether sung, written or spoken - strike at the heart of every generation, age and background.

But where Wolf and his words truly excel is on the stage.  As a comedian and speaker, Wolf regularly performs for crowds of over 10,000.  He's stood under the bright lights of nearly all of America's NBA and NHL arenas, at over 100 universities from Florida State to Fresno State and in hundreds of other noted venues like the famous Ryman Auditorium in Nashville to Red Rocks Amphitheater in Colorado to the Fox Theatre in Atlanta.  With ease and warmth, Wolf commands the stage and his audience with reliability, creativity and passion - plus a hearty dose of humor!

Tony's truest passion lies of the stage as a tireless voice for children living in poverty.  Over the past six years more than 73,000 children have been rescued from poverty thanks to Wolf's efforts.  That's more than enough kids to fill Yankee Stadium!  Wolf has also served as a consultant to organizations, speakers and individuals also attempting to help children living in extreme poverty.  Through these efforts, Wolf has helped raise over 199 million dollars to benefit children and communities in need. 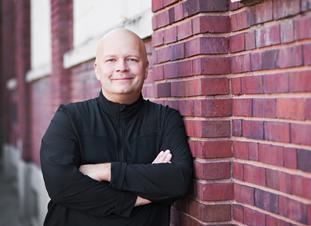 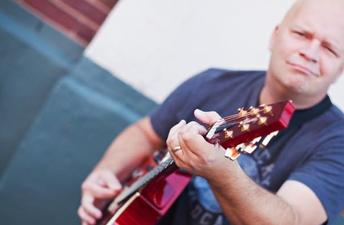